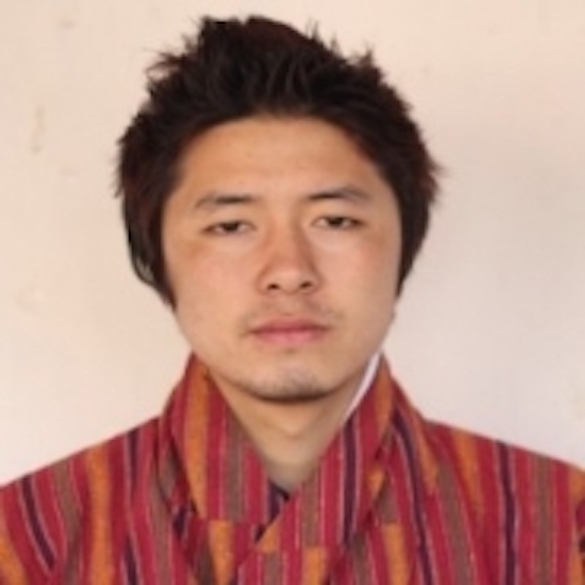 I work as a senior researcher under the center for conservation. I have a bachelors in forestry from the G.B. Pant University of Agriculture and Technology, India and a master of science in wildlife biology from the University of Montana, U.S. I am interested in understanding the ecology and conservation of mainly endangered species particularly wildcats using noninvasive monitoring tools such as camera traps and conservation genetics. I also teach at the institute and this year 2021 is my 9th year at the institute.﻿