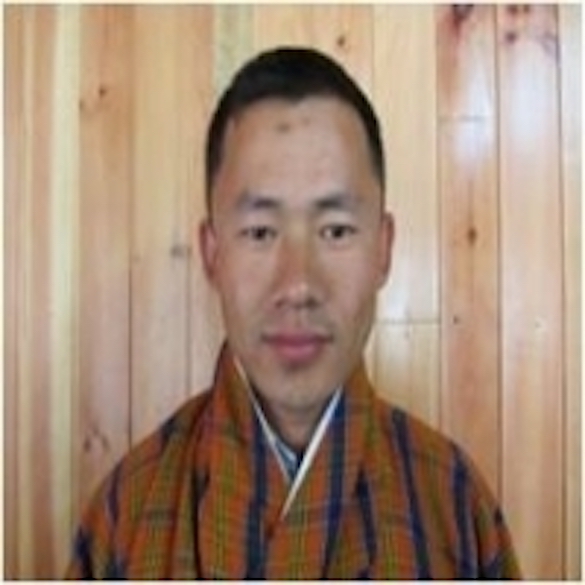 I have a Diploma from the Collage of Natural Resources, Lobesa, Punakha (2004). I worked in the capacity of a Forest Ranger for about 6 years under Jigme Singye Wangchuck National Park, wherein I had served at two remote Park Ranges, Athang Park Range (Wangdue Dzongkhag) and Nabji Park Range (Trongsa).

While in the Park Range, I was fully involved in conducting the research activities accordance to the Park’s Management Plan. Permanent transect line was established for monitoring tiger and prey species to ease future monitoring and study the dynamics of tiger prey composition. I also actively involved in establishing and monitoring the Pilot Community-Based Ecotourism (2006), which is first of its kind in Bhutan; now called it Nabji trail to uplift the economy of community residing inside the park.